It is with great sadness that we report the passing of Jon Douglas Matheis on August 23, 2018 at Spartanburg Regional Medical Center. He was the son of the late Edward Joseph and Anne Emilie LePine Matheis and husband of Judith Ann Fumia Matheis.

In addition to his wife, Judy, he is survived by two sons: Jon Douglas Matheis, Jr. (Chelsea) and Garett Matheis; a daughter, Beth Smythe (Wade); two brothers; Donald Newman and Gerald Matheis and two grandchildren, Nina and Wade S…mythe. Jon was a loving uncle to his nieces and nephew as well as his great nieces and great nephews.

Jon was a devoted husband, father and granddad. He was a current City of Landrum Councilman and had been for the last ten plus years. He was the former President of the Friends of the Landrum Library. Jon retired from the Eastman Kodak Company in the Research and Engineering Division. He was a member of the Hopper Hills Hunt Club, a former Parish Council member of St. Thomas More Catholic Church in Rochester, New York and a Cub Scout Leader.

In lieu of flowers memorials may be made in Jon’s memory to the Landrum Pullman Car Restoration Fund, c/o First Citizens Bank., Landrum, SC 29356. 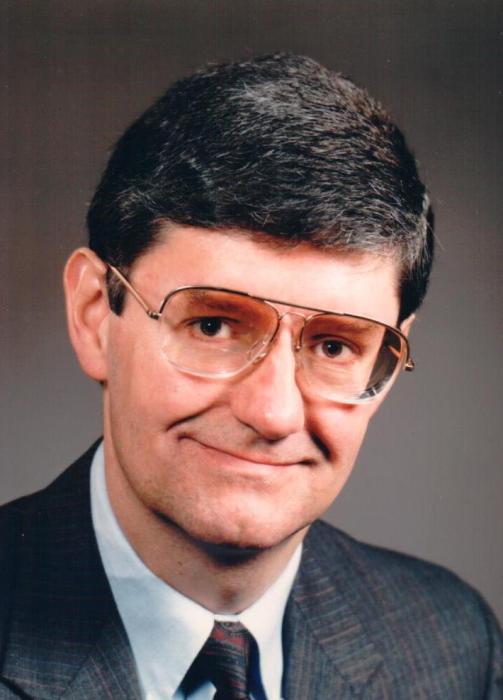 This entry was posted in Uncategorized. Bookmark the permalink.
← The City of Landrum Welcomes new Chief of Police Kristopher Ahler
Notice of Special Election for City Council →