In the city’s on-going efforts to better serve visitors shopping and dining in Downtown, a new 21 space parking lot will be opened just in time for the holiday rush, according to Landrum Mayor Bob Briggs. 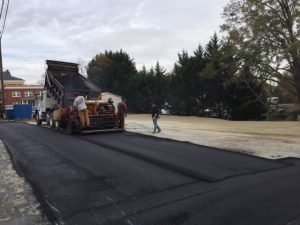